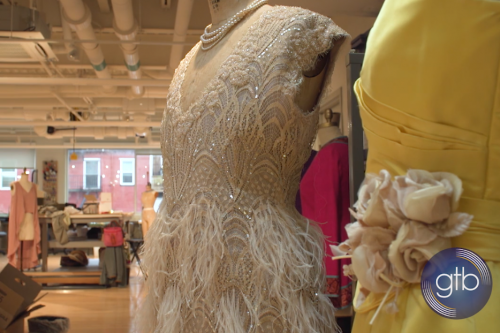 Baltimore Center Stage's Executive Director, Michael Ross, describes theater as a place where community comes together to hear different stories that "help us learn, see others, and walk in others footsteps".  He also emphasizes the importance of Center Stage's mission of "Access for All", which really means "that any barrier that you might have on coming is eliminated, whether that’s price or group or if that’s different stories that we’re telling."

Center Stage first became a customer of GTB's in 2011 and then again in 2017 during a major renovation.  GTB has been helping Center Stage communicate with the 100,000 patrons that come through the theater every year, plus with all of the artists - many of whom do not live in Baltimore.  Among the services that impact Center Stage's business the most are the mobile app, Accession, which allows staff to take calls on the go and listen to their messages from any mobile device; Call Center, that helps the theater track and analyze all Box Office all activity; and Music on Hold, which they use to entice patrons by introducing them to new productions.

Michael closes the video by saying, "the other part that I love about GTB is that I don’t have to actually think about it a whole lot.  When I go to my IT person and ask can it do this? The answer is almost always yes, Michael, it can do that."

Redeem your free assessment to see if GTB can help