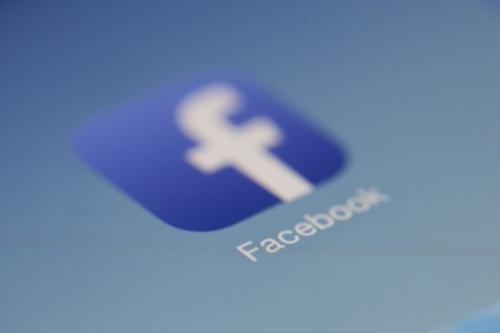 For the past few weeks, we have been seeing headlines regarding Facebook and Cambridge Analytica, and you might be wondering what the fuss is all about. The details can be intimidating and make it hard for most people to fully understand what really went on and how it affects Facebook users, which comprise a third of the world population. The following bits of information might help you have a better grasp of what happened and what it means for us users.

Cambridge Analytica is a political consulting and data firm based in the United Kingdom. It also has headquarters in New York and Washington DC. The firm promises its patrons insights into consumer or voting behavior.  In other words, they collect and utilize data for political candidates. They do this through data mining (finding data), data brokerage (selling data), and data analysis. The firm’s business intelligence that is based on its data analytics and advertising technology enable them to aid political campaigns in targeting registered voters who are receptive to a potential message.

Now, what is Cambridge Analytica accused of? Basically, they are accused of manipulating the data they gathered in order to influence election results all over the world. With regards to the recent scandal with Facebook, they are accused of stealing data from 50 million Facebook users to create a system that could target US voters with political ads tailored fit to their psychological profile and might have helped in President Trump’s 2016 campaign.

Cambridge Analytica’s data mining was done by subjecting unknowing online users in sorts of personality tests that would, in turn, gather data on their behavior, preferences, and beliefs. Investigations and research suggest that in 2014, Facebook launched a quiz app that many Facebook users answered. When the questionnaires were filled out, the app collected the users’ private personal information, as well as their Facebook contacts’. Since then, Facebook made it possible for apps like this to mine millions of their users’ data for years and did little to no intervention. Last March, Mark Zuckerberg issued a public apology where he said, “This was a breach of trust, and I’m sorry we didn’t do more at the time. We’re now taking steps to make sure this doesn’t happen again.”

Furthermore, Facebook expressed that they have stopped apps from getting too much information from users. Since 2014, it has stopped allowing third-party apps to access the same information from a user’s contacts. The platform is also currently doing an audit of all third-party that was allowed access to friend data prior to 2014.

This is not the first time that Facebook’s privacy policy and its vulnerability to the invasion of privacy has been scrutinized. In 2011, The Federal Trade Commission filed an eight-count complaint against Facebook over the social media platform’s deceptive privacy claims. Among the eight complaints involved the “Friends Only” option not preventing information from being shared with third-party applications. Facebook also faced legal fines in France and The Netherlands in 2017 over privacy law violations, such as using browser history without the users’ consent and not giving users enough privacy controls.

As users, we should take the time and effort to explore these privacy settings – the permission we give the apps that we use, who can see our posts, and who can see our friend’s list, etc. It would also help to be wary about quizzes and questionnaires that we see on our Facebook feed and be vigilant about what we share online.

In this time of compromised data, GTB can help your company secure its network and data.  Learn more about our Cyber Security Solutions.

Get Your Free Security Assessment Now

Related Articles: How to Protect Your Company Against Cyber Attacks, Ransomware: What Is It and How to Reduce the Risk for Infection? and Keeping the Bad Guys from Derailing Your Network