Robocalls Are A Nuisance and What's Being Done About It 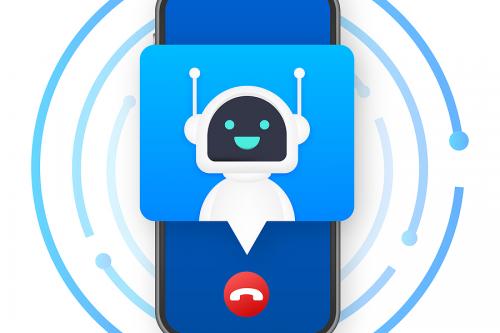 Robocalls are a Problem and Nuisance

For years, Robocalls have been the cause of millions of Federal Communications Commission (FCC) complaints. In 2021, there were over 4 million complaints, down from 5.4 million in 2019. The FCC defines Robocalls as those calls going to consumers “whose numbers are being spoofed or whose calls are being mistakenly blocked or labeled as a possible scam call by a robocall blocking app or service”.

The FCC has enacted aggressive legislation to curb these nuisance calls across the country and are looking to put guardrails on both originating and terminating ends of calls. “Unwanted calls – including illegal and spoofed robocalls - are the FCC's top consumer complaint and [their] top consumer protection priority.” As listed on their site, they have a number of activities underway to protect consumers against nuisance calls. They include:

What GTB is Doing About It

GTB is already taken action to comply with the nationwide Robocall Mitigation initiatives mandated by the FCC.

If you are a company that uses Robocalling devices (or manually engages in robocalling behavior), you may have already experienced outbound calls being blocked, resulting from industry response. GTB customers who are flagged as those making Robocalls are put in “timeout” – either manually by GTB staff or by a downstream network enforcement mechanism.

Are You A GTB Customer and Have Questions?

Not yet a GTB Customer?

GTB can help. For the past 25 years, GTB has provided a variety of High Speed Internet Access with Cyber Security and managed Business Phone Solutions. Headquartered in Baltimore, we provide local customer care to companies in Maryland, DC and Northern VA. Rather than find multiple providers for each service, we also make acquiring and managing these services easier by providing a “one- stop- shop” experience that includes virtually all of the technology services required to run your company. If you are new to GTB, we offer a free assessment of your phone and Internet systems to see if we can save you money and/or make this transition easy for you.  Learn more about how GTB is helping companies.

Related: Video: What Care Means To Our Customers  Zero-Day Attacks: What they are and how to protect yourself, and Animated Video: How Cybersecurity Works.